Even the Duchess of Sussex Feels the Pain of Heels

This past week we had a great time hosting booths in the Cal Poly University Union to spread awareness for Pashion Footwear’s official launch on July 1st.  The booths were very successful - we met a lot of new pashionistas and are excited to have the growing support! This week, we are continuing to work on spreading the word about our upcoming events:

In addition, we are happy to share with you a few recent stories that really encompass our brand.  As most of you heard, and probably watched, Meghan Markle and Prince Harry tied the knot on May 19th.  The new Duchess of Sussex broke numerous barriers and continued to spread her feminist beliefs throughout her wedding, including walking down the aisle alone before being accompanied by King Charles, which had never been done by a woman before. 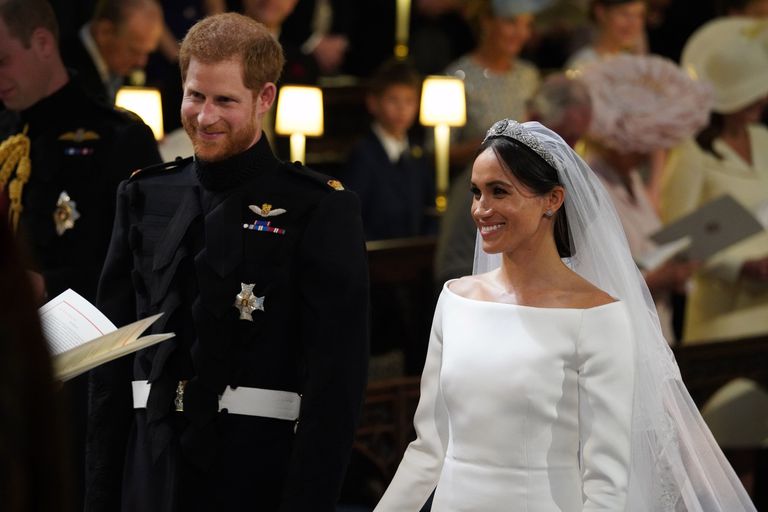 However, Markle also made a statement by handing out slippers to each of her wedding guests at her reception to save them from the pain of their heels.  Markle has Pashion Footwear’s full support in this decision - women shouldn’t have to suffer for fashion! Soon, these guests, and women around the world, will have the opportunity to wear convertible heels, rather than having to change into alternate shoe options.  For more information on this event, check out the link below:

A similar movement recently took place in America as well when Kristen Stewart, along with other stars, took off their heels on the red carpet to protest the dress code of the Cannes Music Festival. In Stewart’s words:

“Things have to change immediately. It has become really obvious that if [a man and I] were walking the red carpet together and someone stopped me and said, ‘Excuse me, young lady, you’re not wearing heels. You cannot come in.’ Then [I’m going to say], ‘Neither is my friend. Does he have to wear heels?’ It can work both ways. It’s just like you simply cannot ask me to do something that you are not asking him. I get the black-tie thing but you should be able to do either version—flats or heels.”

Stewart has Pashion Footwear’s support as well, as we believe that women should not have to suffer more than men for the sake of looking stylish, and especially not be forced to do so for a dress code. This dress code infuriated many stars who made public statements against it.  These stars will soon have the opportunity to avoid the pain of such dress codes with Pashion Footwear’s convertible heels. For more information on this event, click the link below to view an article by Marie Claire Magazine:

Pashion Footwear is happy to have so many women speaking out against the pain of heels, fashion, and dress codes that target their gender.  We want to help women worldwide address these issues, and can’t wait to launch on July 1st!